Quebec City, the capital of the Canadian province of Quebec, was founded in 1608 by Samuel de Champlain, the French explorer. Situated on the Saint Lawrence River, Quebec City is one of the oldest European settlements in North America and the oldest city with a predominantly French-speaking population. So if you’re looking for a cultural getaway without traversing the Atlantic, Quebec is an easy option! 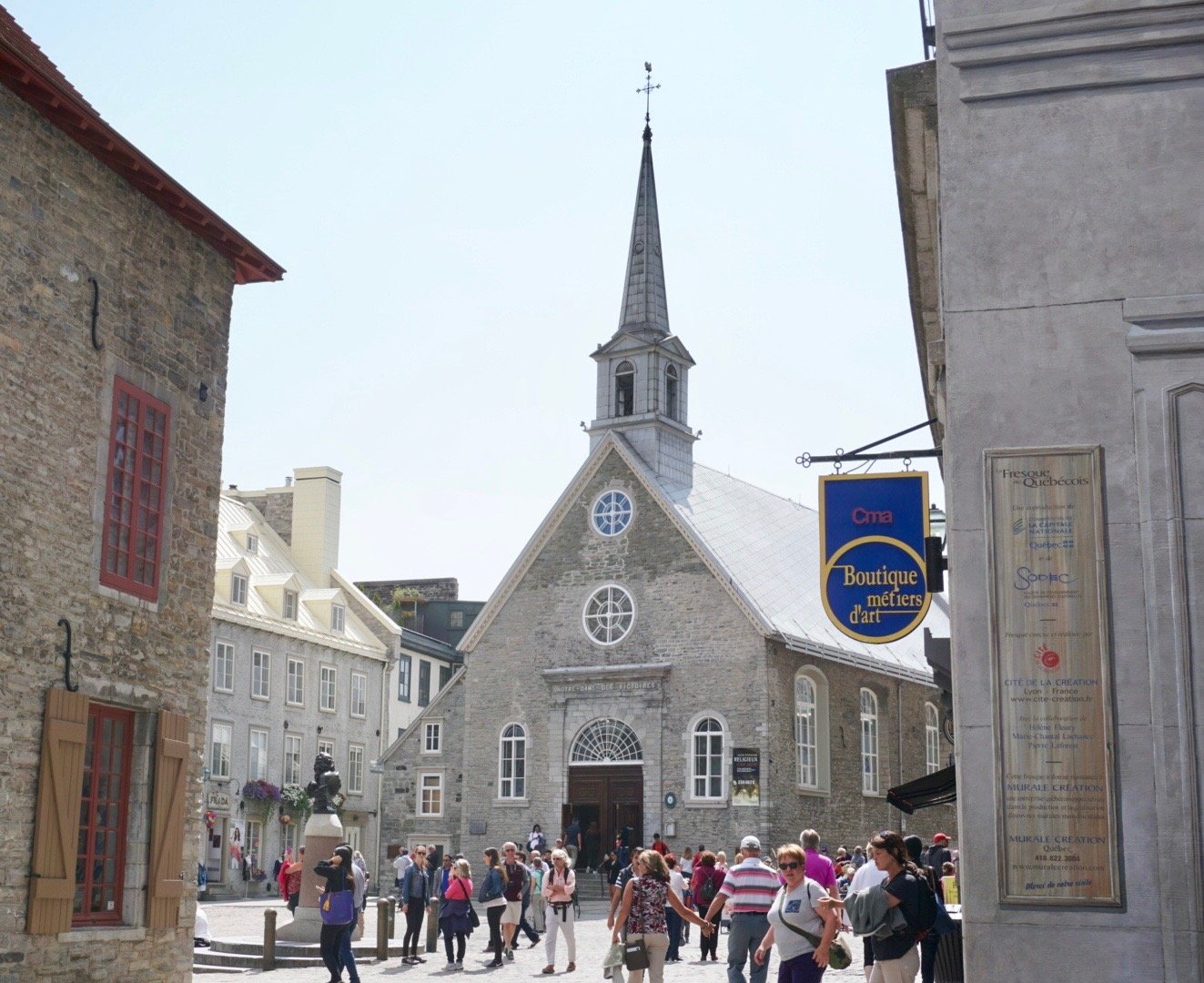 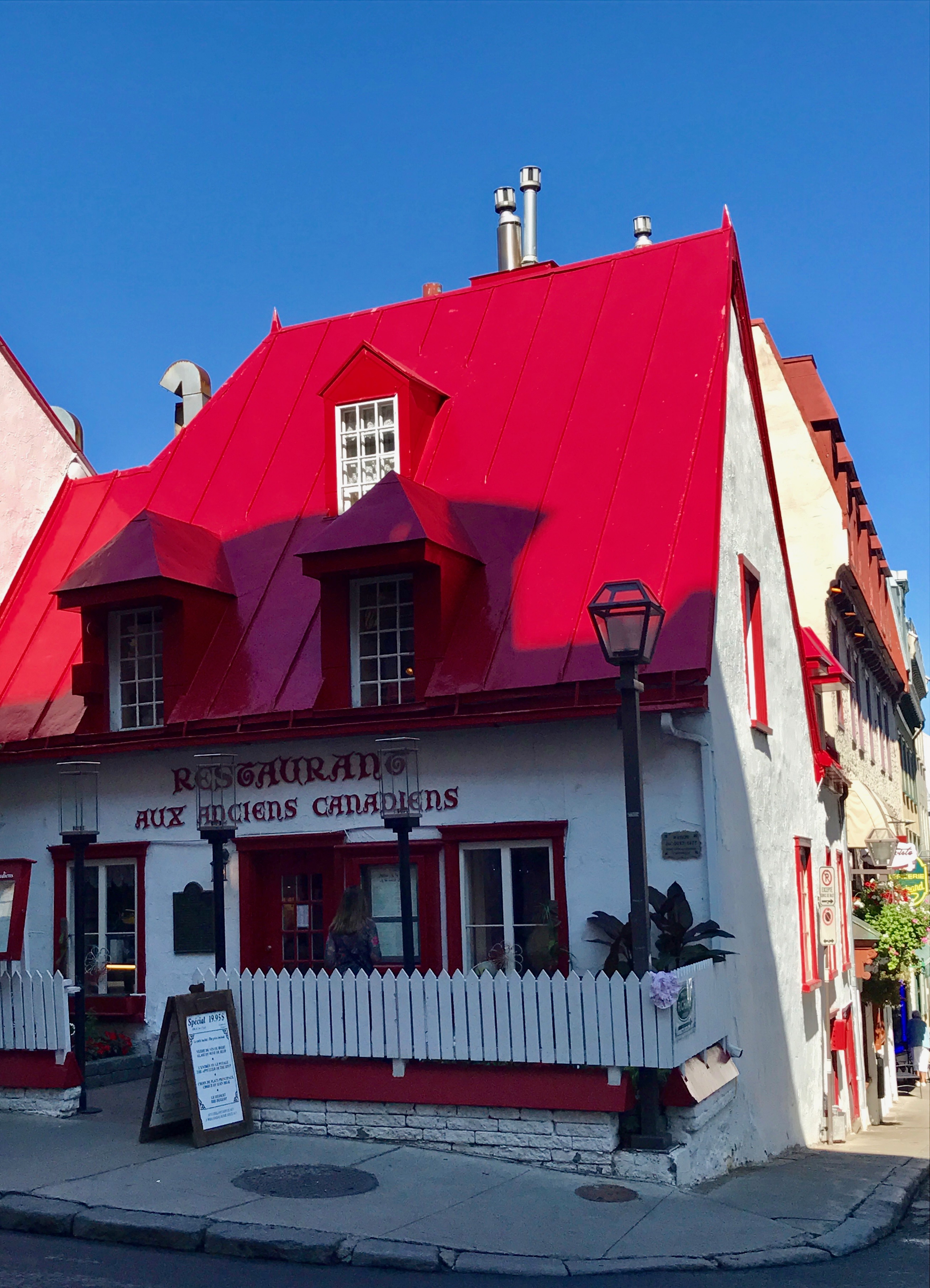 From New York, there is a daily direct flight on Delta Airlines to Quebec City. The flight is only about an hour, however the timing options are limited and ticket prices can be a bit pricey. So, if you have some extra time, you could combine your visit with a trip to neighboring Montreal which is only a couple hours’ drive away and offers cheaper and more regularly scheduled flights. 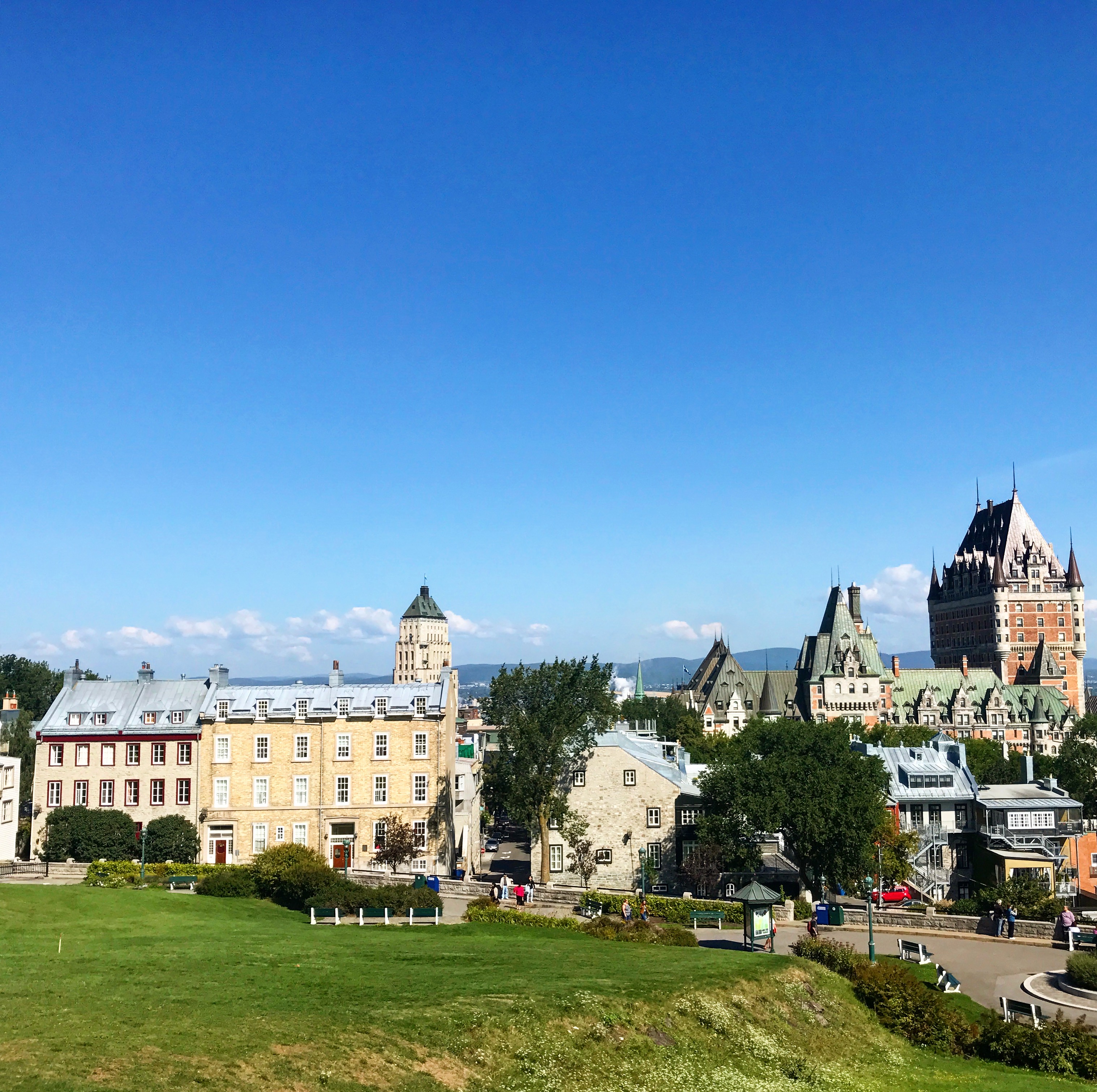 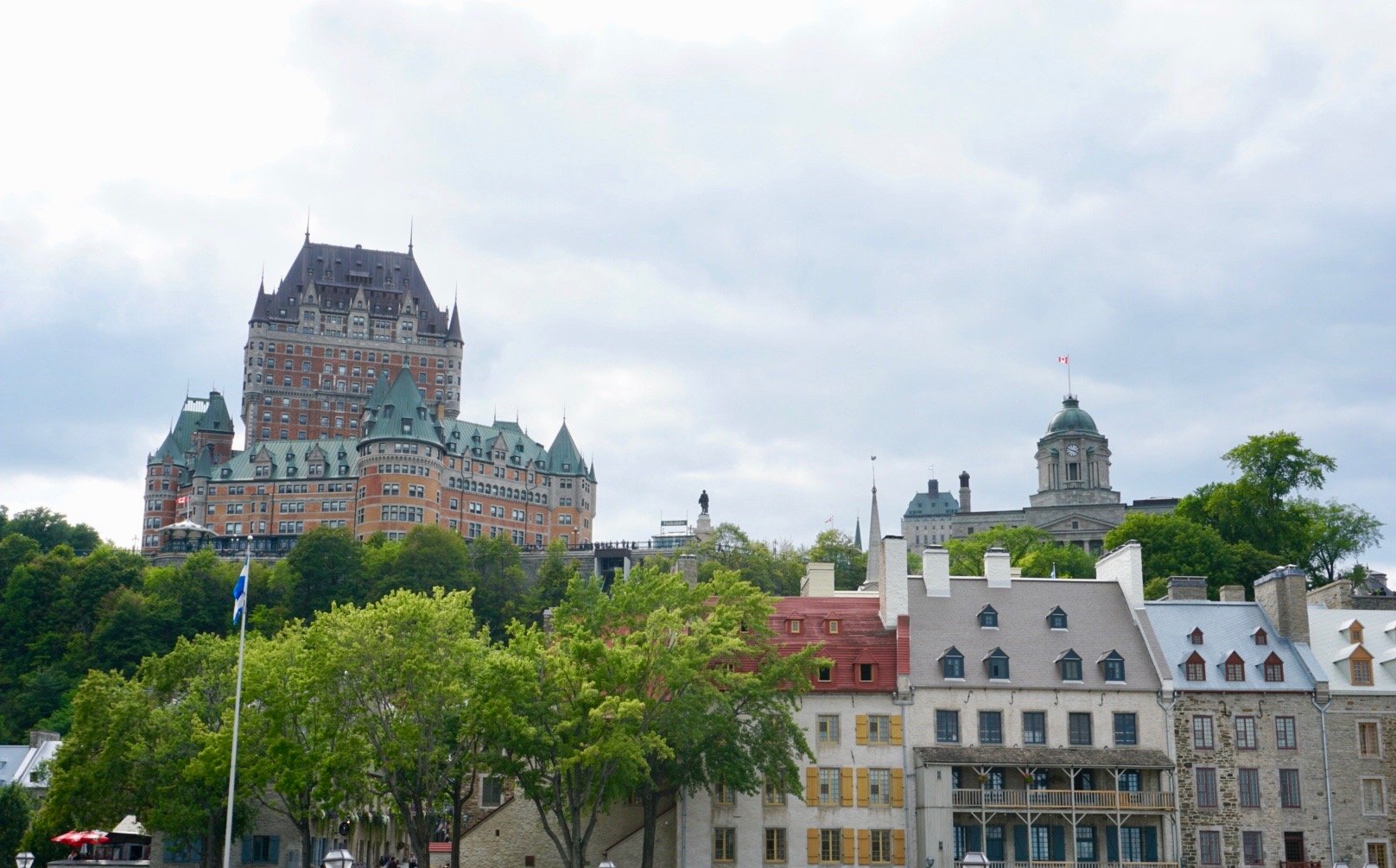 The iconic Fairmont Chateaux Frontenac dominates the skyline of the old city.  With 611 rooms and suites, the castle-like hotel was built in the late 19th century by the Canadian Pacific Railway as a stopover for railway guests. The property has 4 distinct dining options, an indoor pool, fitness center and small spa. Guests looking for an even more VIP experience can book rooms on one of the Fairmont Gold concierge floors, which offer access to a dedicated lounge that has a private check-in/concierge desk, complimentary continental breakfast, coffee and tea throughout the day, and a daily cocktail hour with hors d’oeuvres and an honor bar. Fairmont Gold rooms are also on higher floors so they offer sweeping river and city views. We had a gorgeous corner room in one of the turrets that felt straight out of a Harry Potter novel. 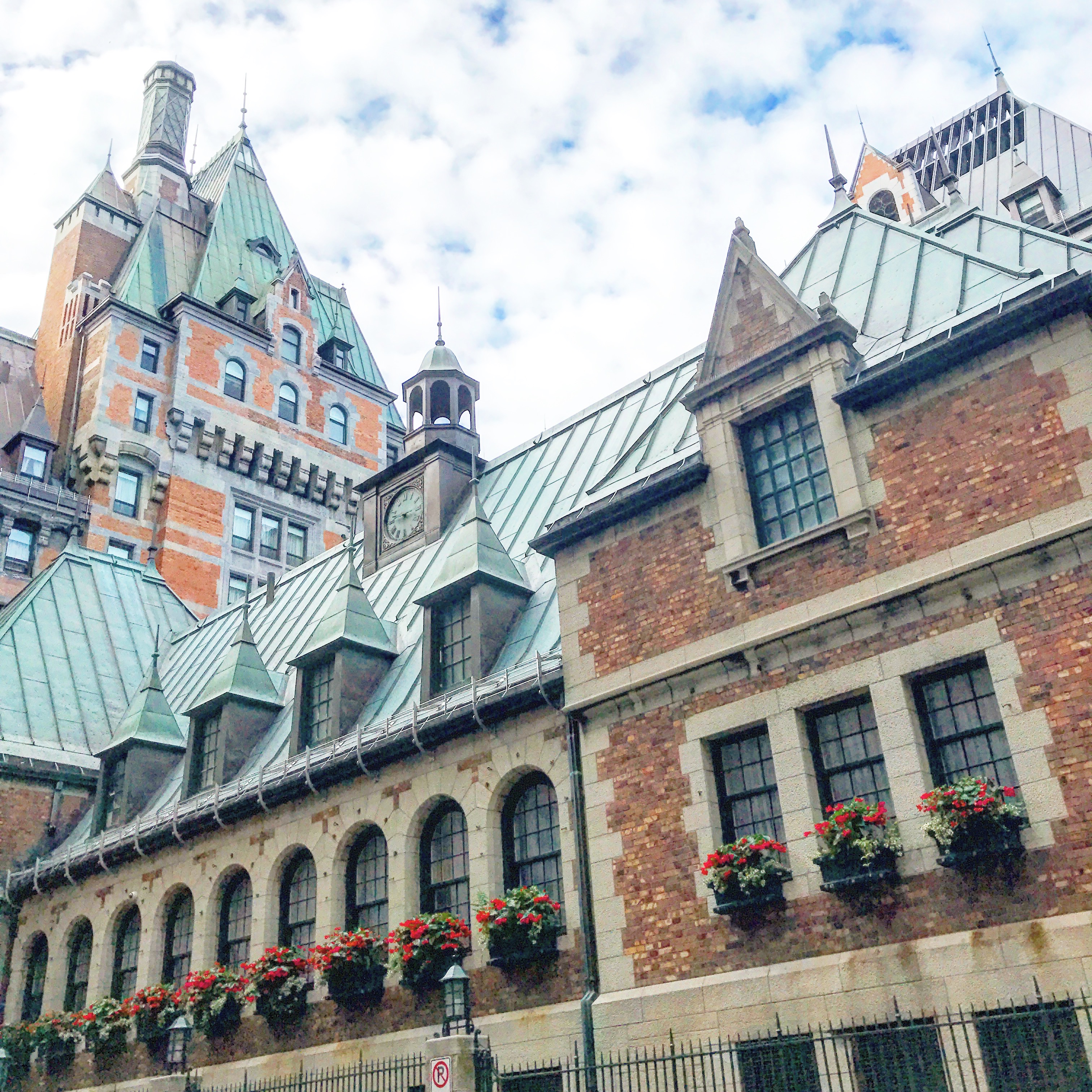 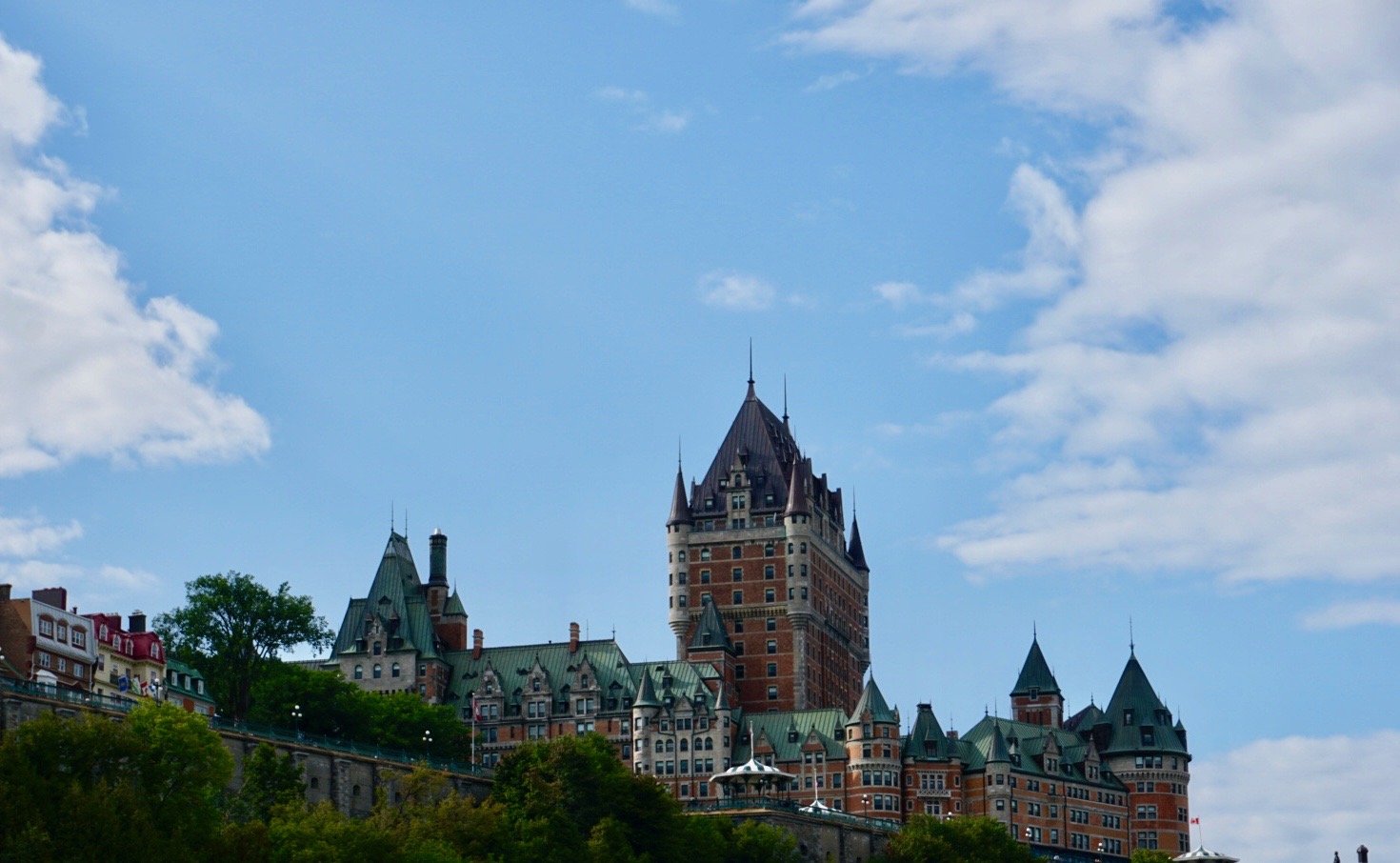 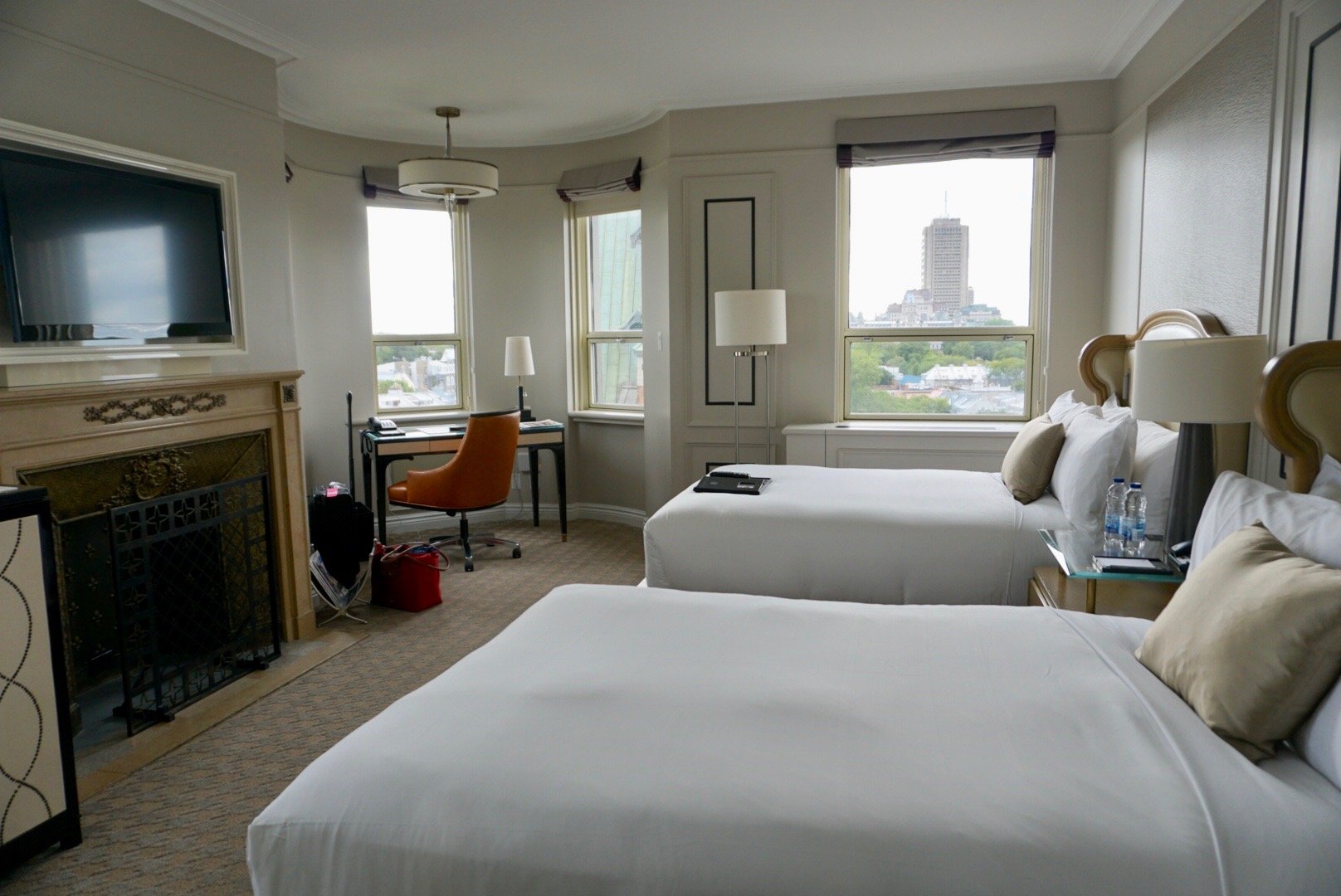 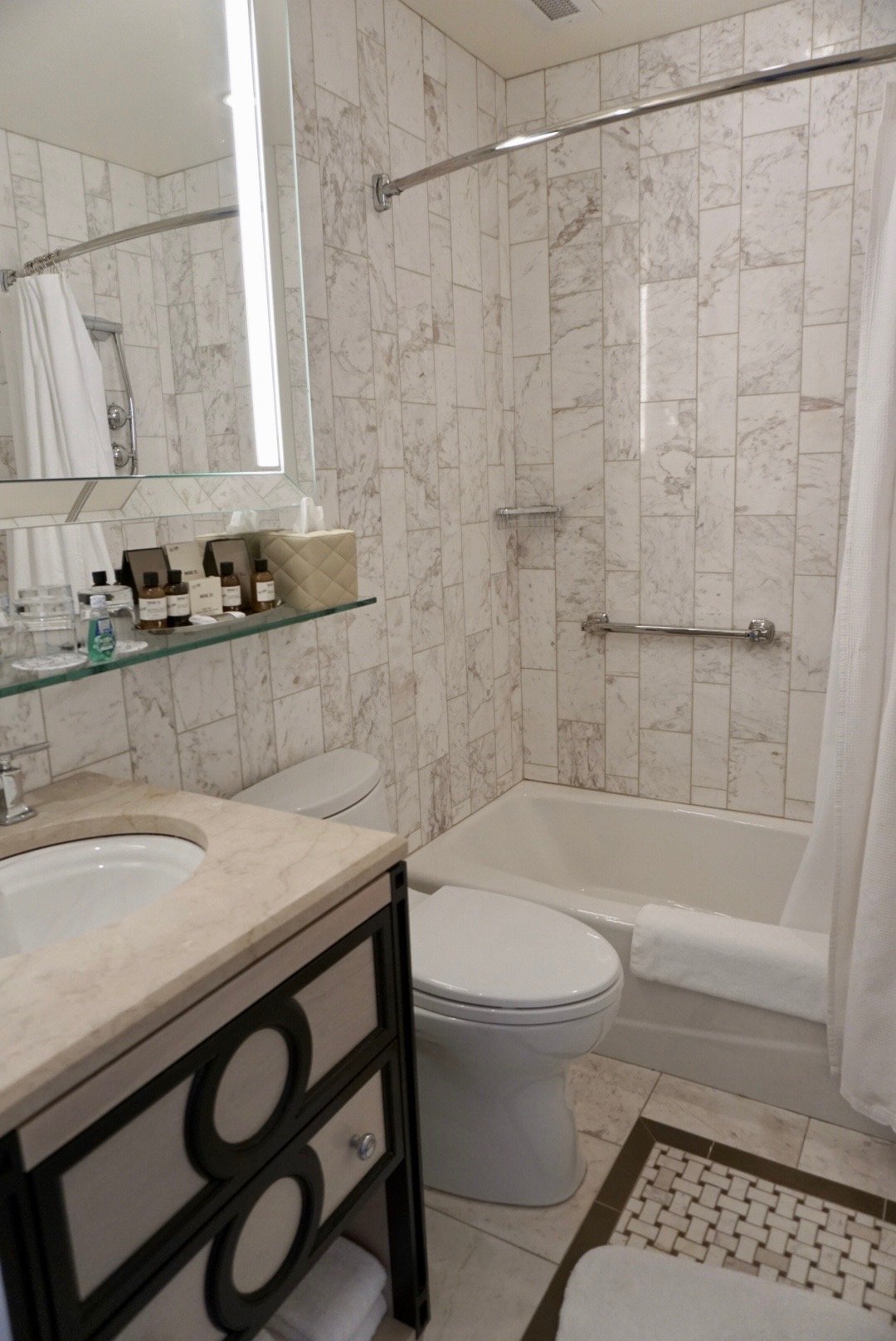 While I visited in the summer, I think Quebec would also be magical in the fall (hello foliage!) and the winter. I’d especially love to return for the Winter Carnival. 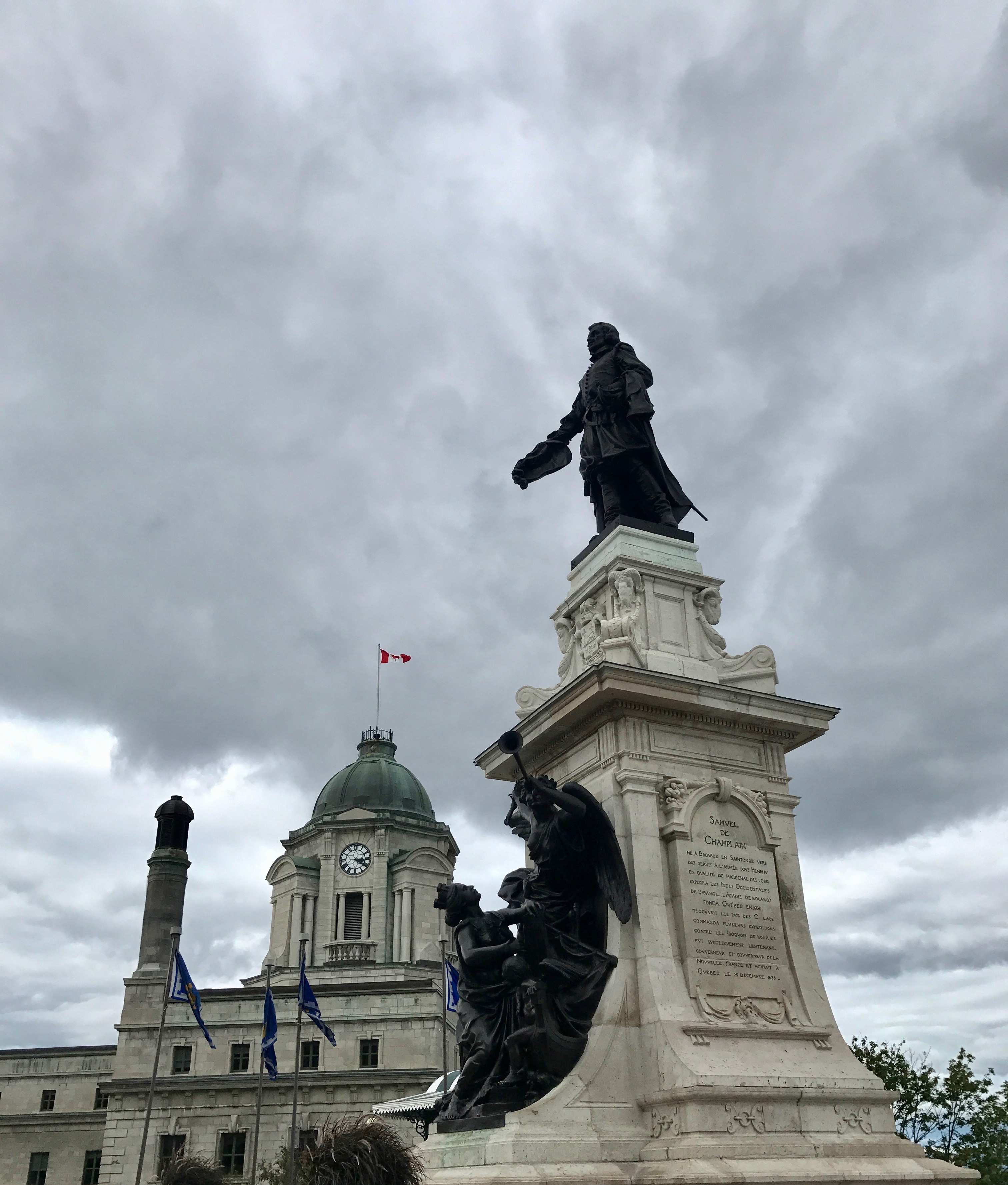 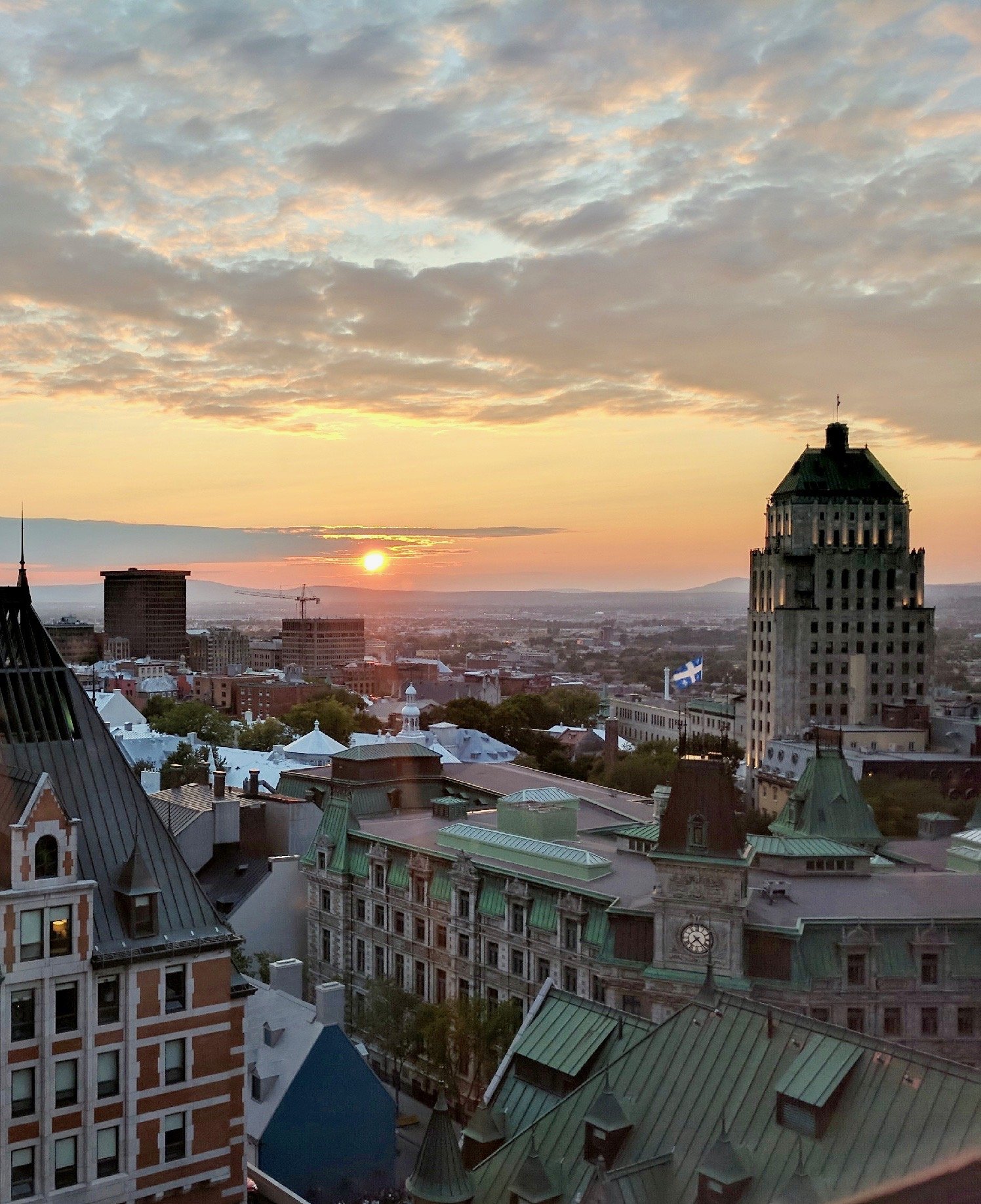