LONDON CALLING: A WEEKEND IN THE UK’S CAPITAL

A few weeks ago, I was booking flights for a business trip to London and (naturally) decided to hop across the pond a few days early to spend the weekend exploring the city with a friend. I had visited London only once before and that was about 16 years ago so I was long overdue for a return trip. 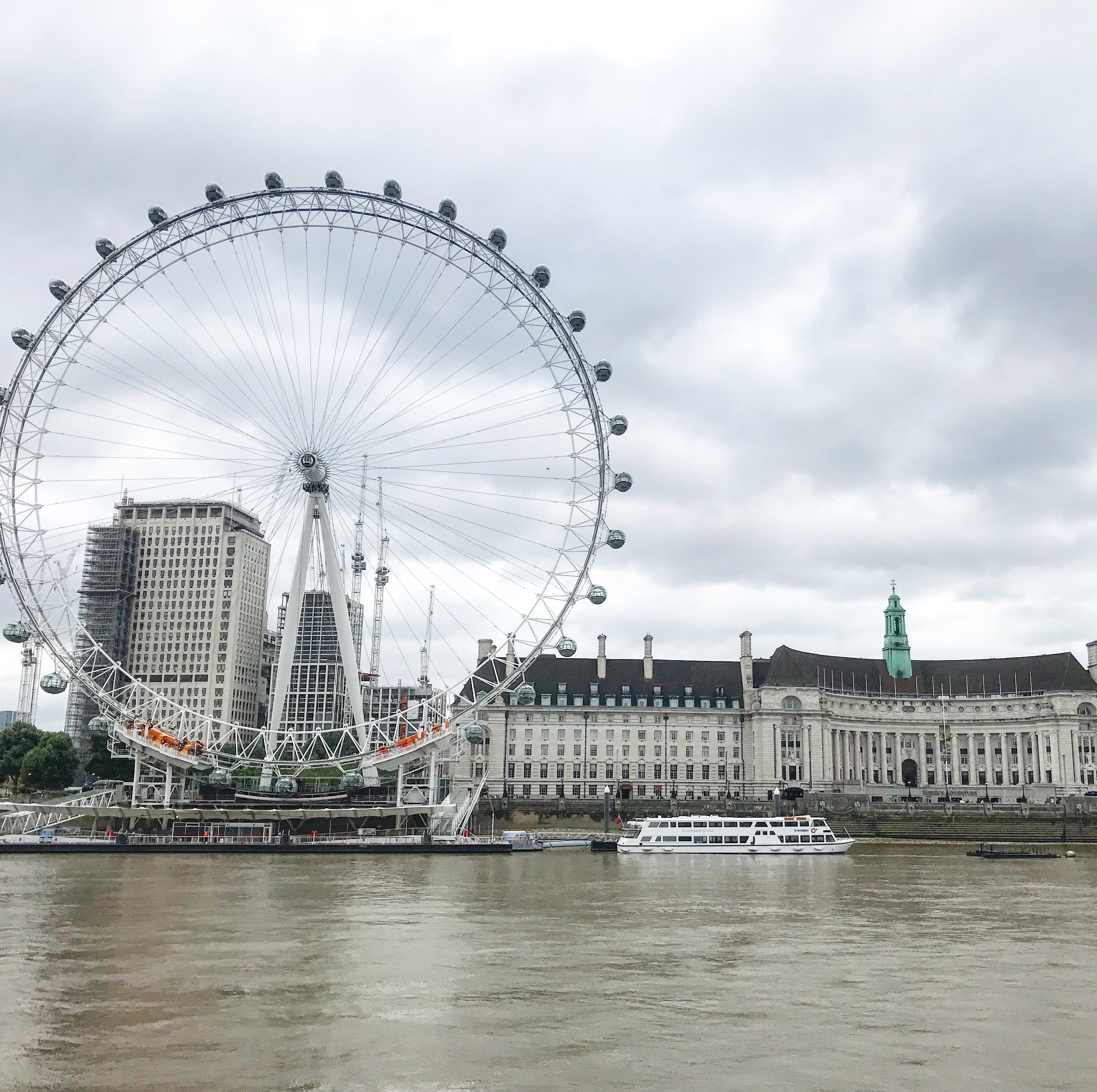 Given the time since my last London visit, I wasn’t all that familiar with the city’s different neighborhoods. But after a little research, I stumbled upon Covent Garden, a quaint area of cobblestone streets, local shops and plenty of sidewalk cafes, just a stone’s throw from London’s vibrant theatre district. 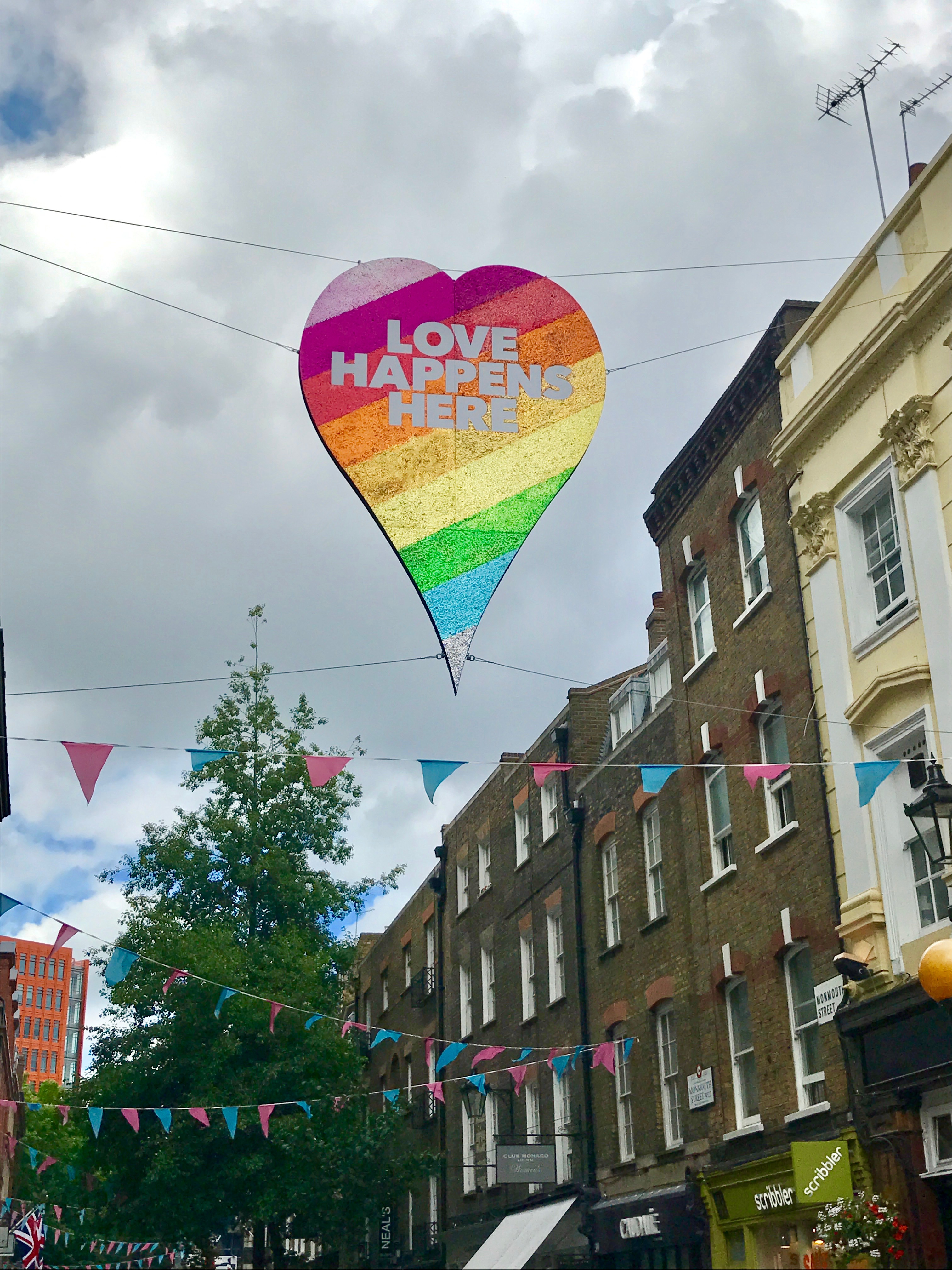 I booked a room at the Covent Garden Hotel, operated by Firmdale Hotels – a group that specializes in boutique stays in both London and New York. The rooms offer everything you’d expect from a luxury hospitality brand, but what really made our stay so special were the unique touches: the lavender room mist they left at our bedside during turndown service, the Honour Bar (complete with mini pints of local ice cream) adjacent to the wood-paneled drawing room, the adorable brasserie off the lobby with its (surprisingly affordable) breakfast buffet and afternoon tea, and (of course) the private screening room. 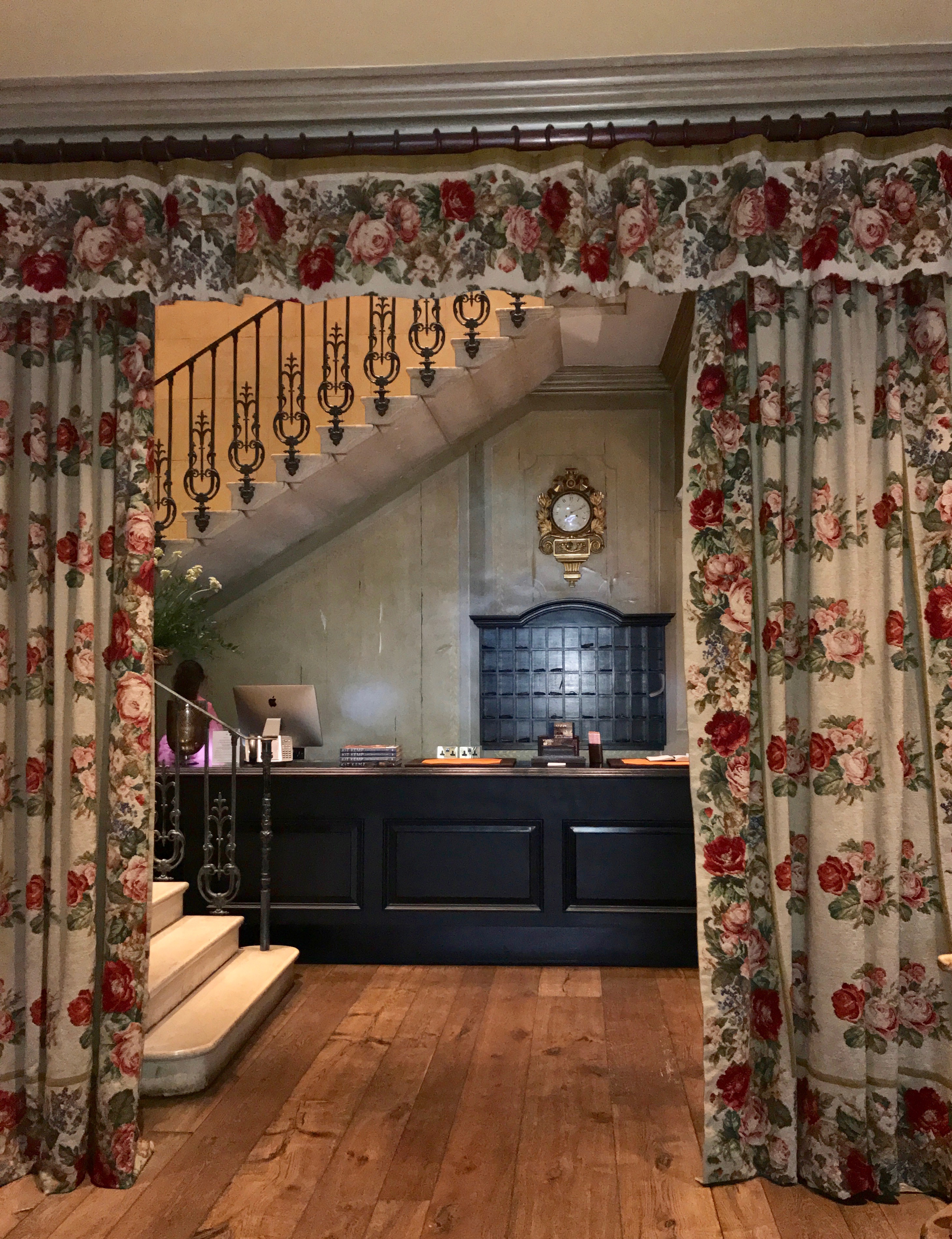 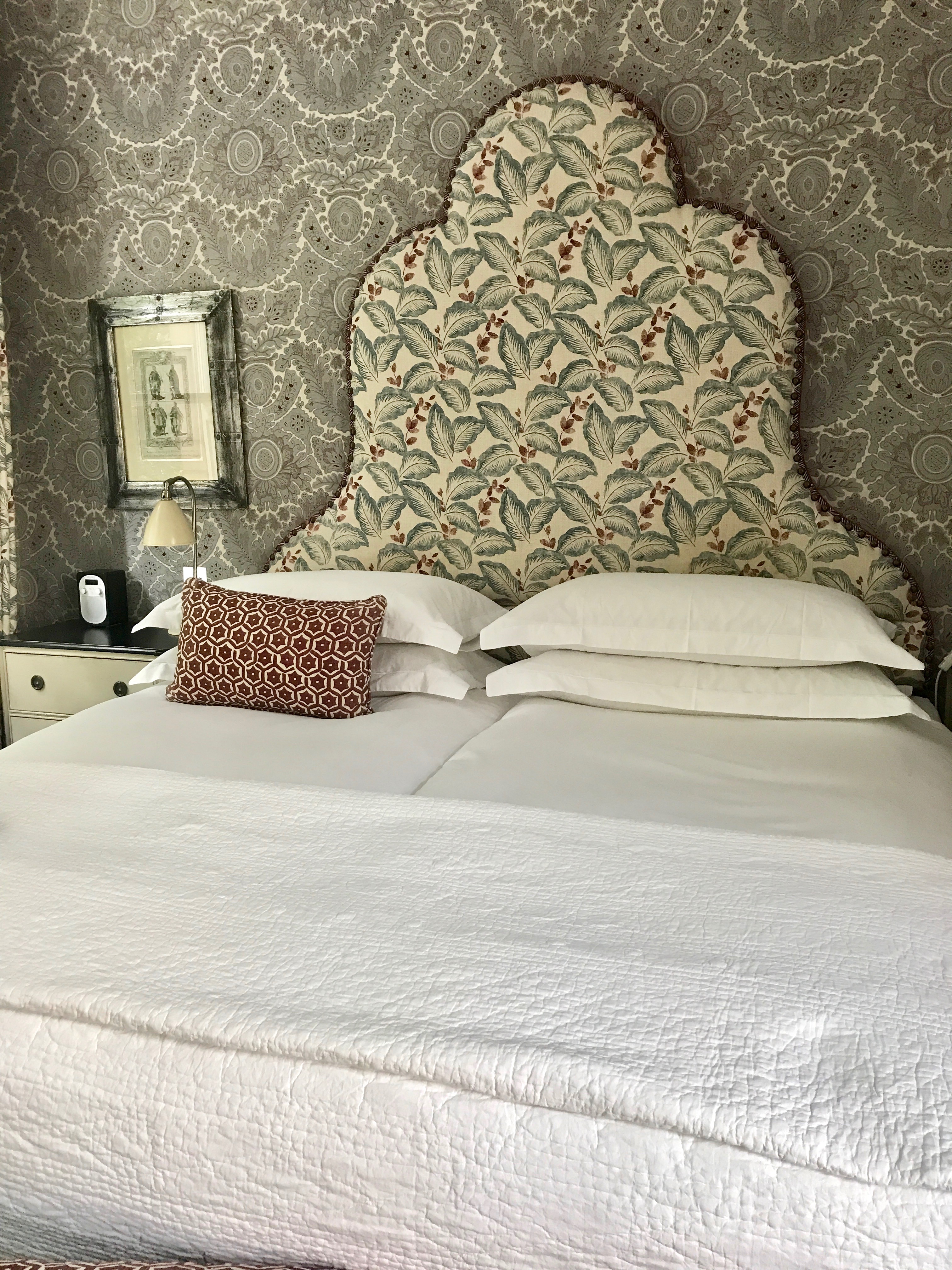 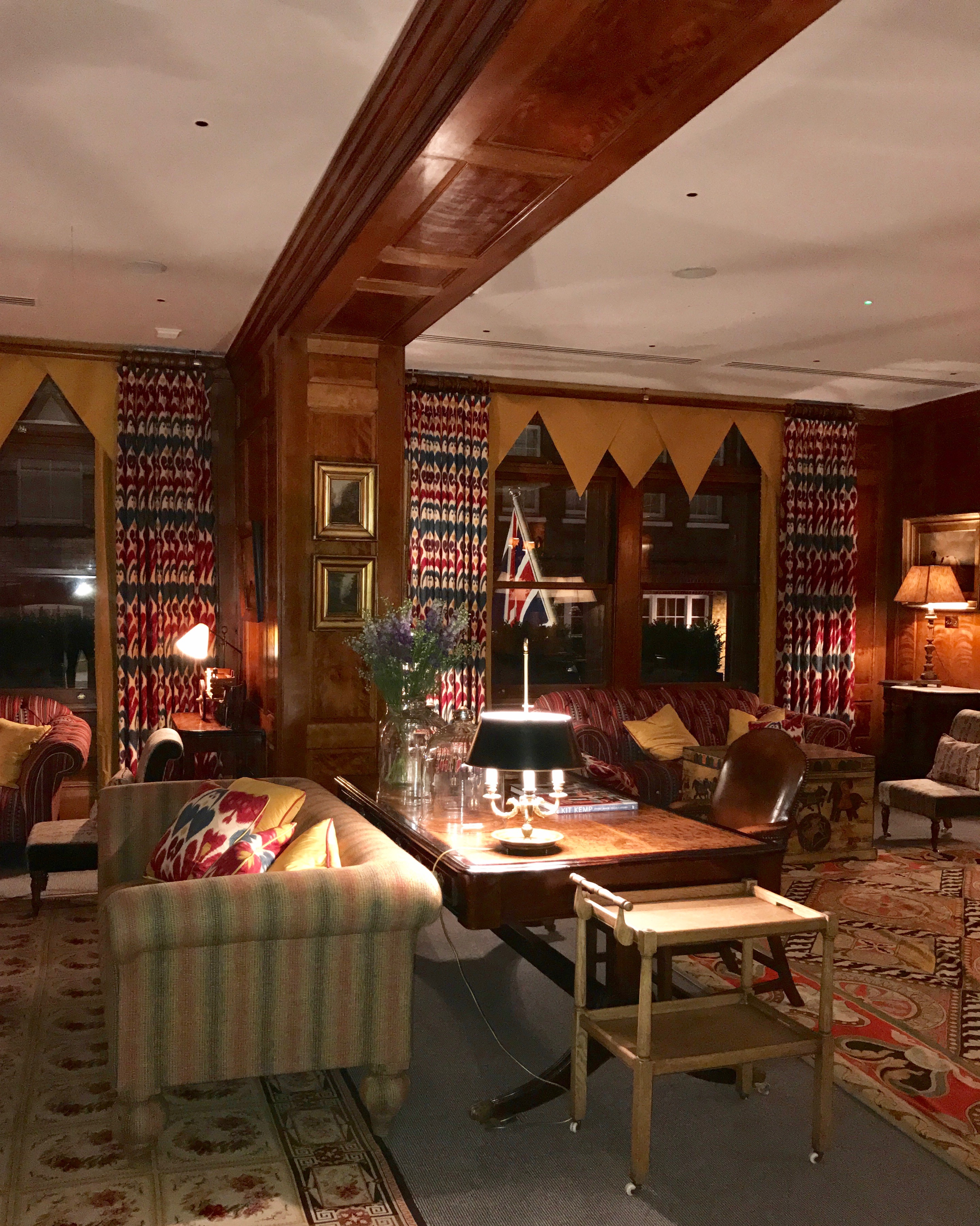 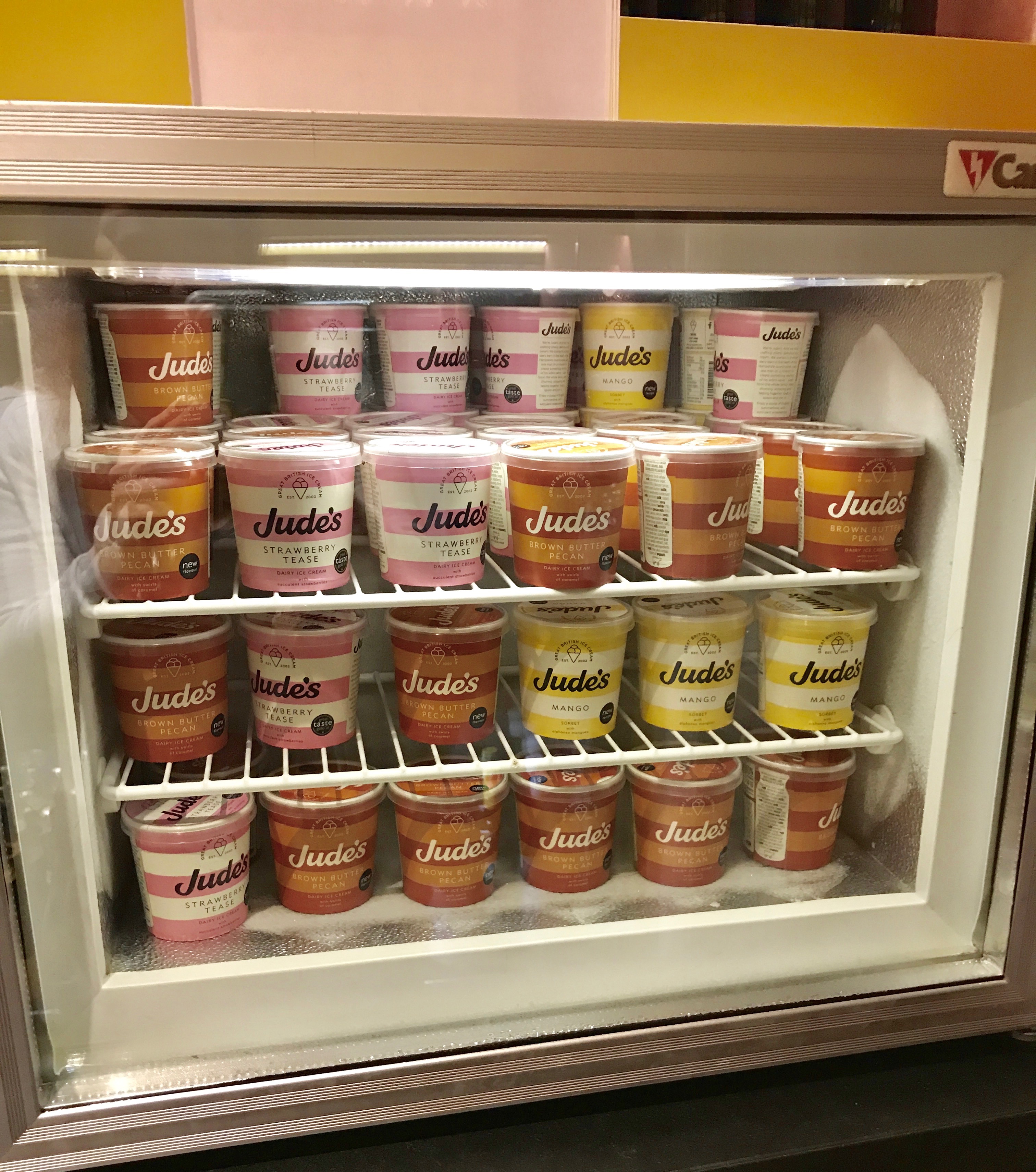 The first time I visited London, I hit all the must-see tourist destinations. Since this was a second visit, I was less concerned with checking off the to do list and more interested in just enjoying the city. One of my favorite ways to do this is to go for a long walk or run first thing in the morning. It helps you get your bearings, get in a little exercise and also see a lot of the major sites before the crowds. From our hotel, we were able to easily see all of the following:

We also booked a historical walking tour with City Wonders UK. This particular tour offered a 1.5 hour walking tour of Westminster and the surrounding areas with a guided history pertaining largely to World War II and Winston Churchill. 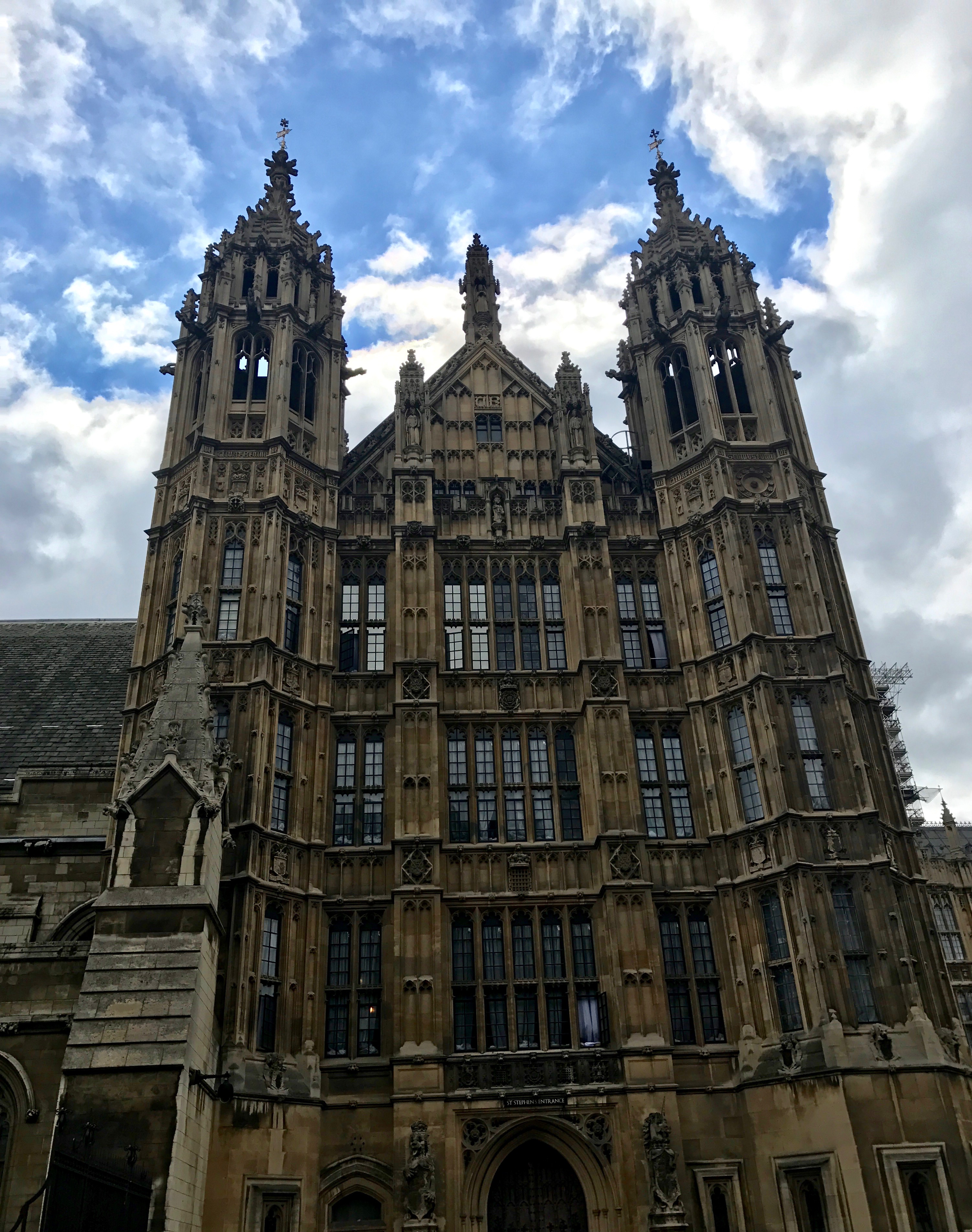 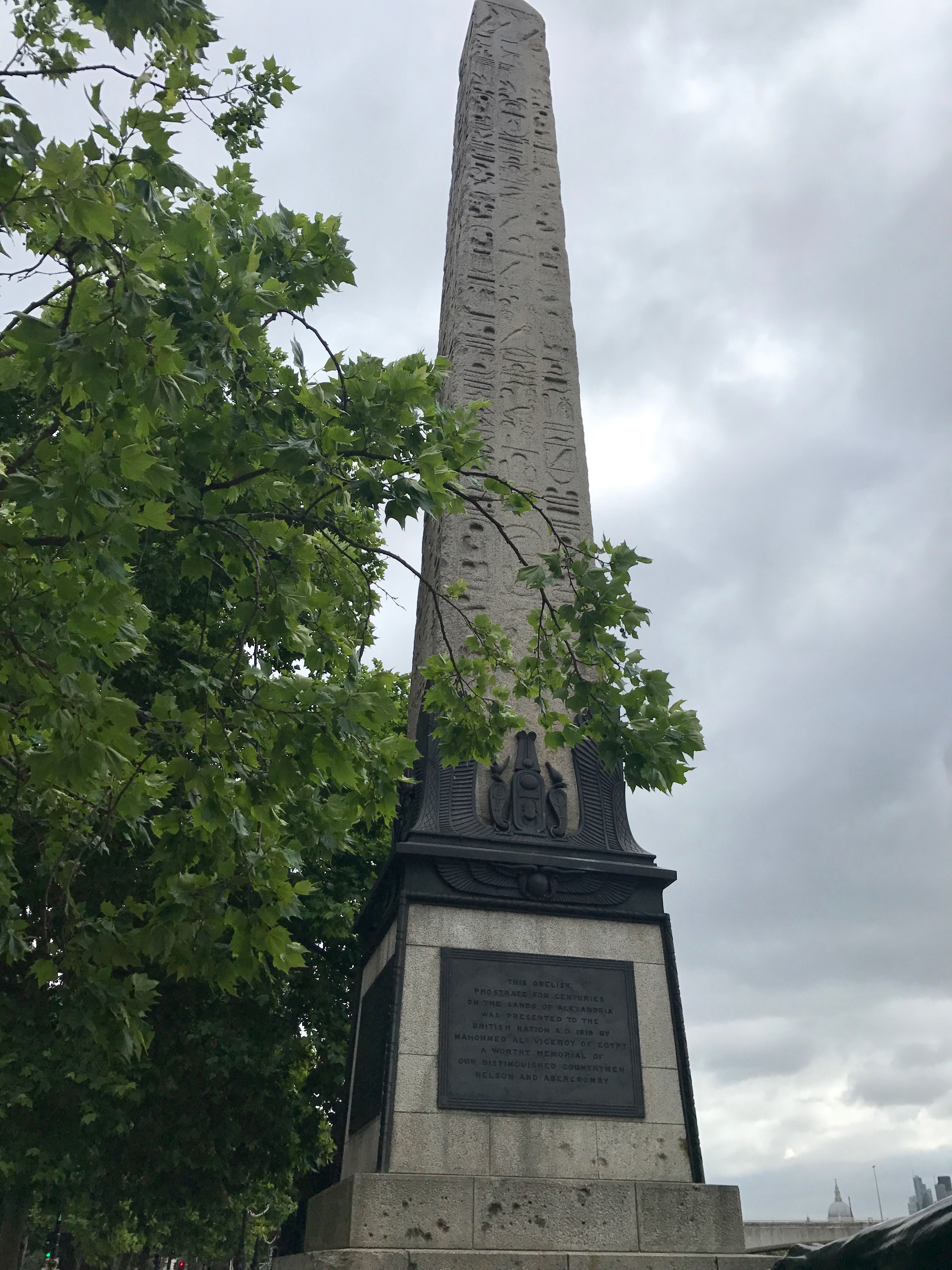 Following the walking tour, our ticket granted us access to the Churchill War Rooms (without waiting in the very long line!), a series of rooms in a bunker under the heart of London from which Churchill conducted the British war effort during WWII. The museum has audio guides and includes a full chronology of Churchill’s life, in addition to the restored “war rooms” from the 1940’s. Both the tour and museum were fascinating and though we looked a lot like tourists with our headsets, audioguides and cameras, we learned a lot about British history during the war. 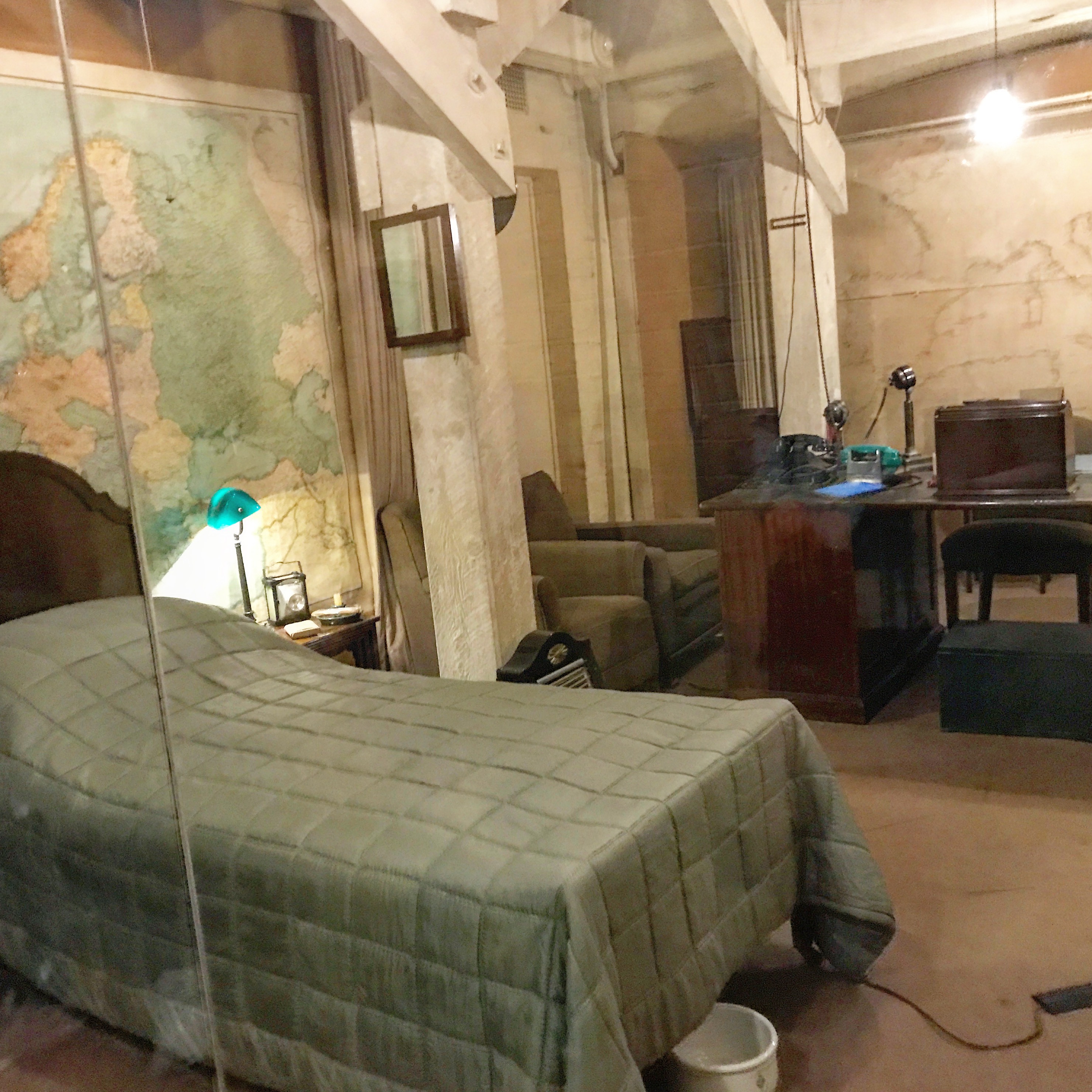 Other Recommended Things to See

If you have more than just a weekend and/or it’s your first time visiting London, I definitely recommend these sites: 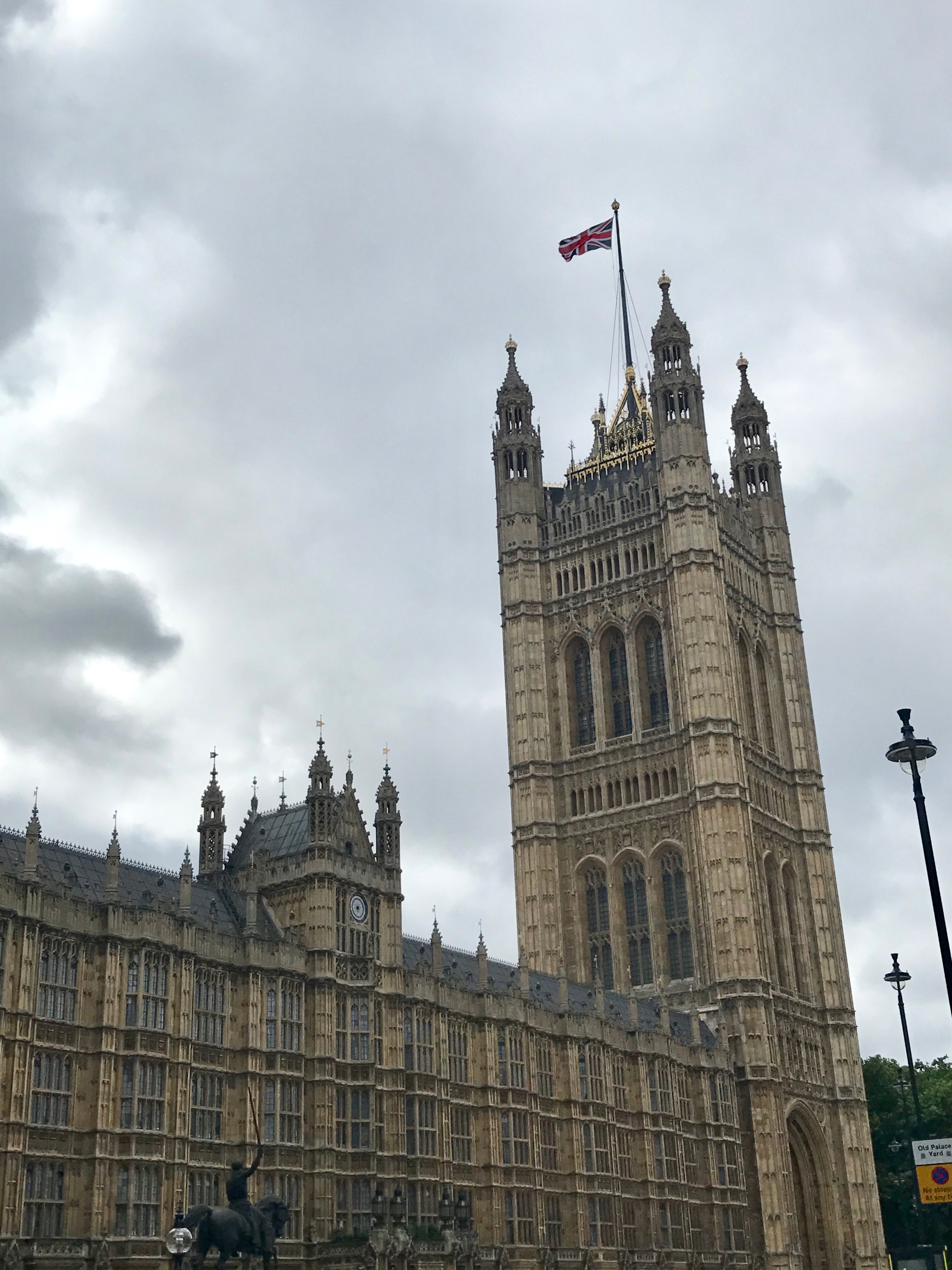 Sign-up below to join our Insider program and start receiving your monthly digests.

Please enter your name.
Please enter a valid email address.
SIGN ME UP!
Something went wrong. Please check your entries and try again.